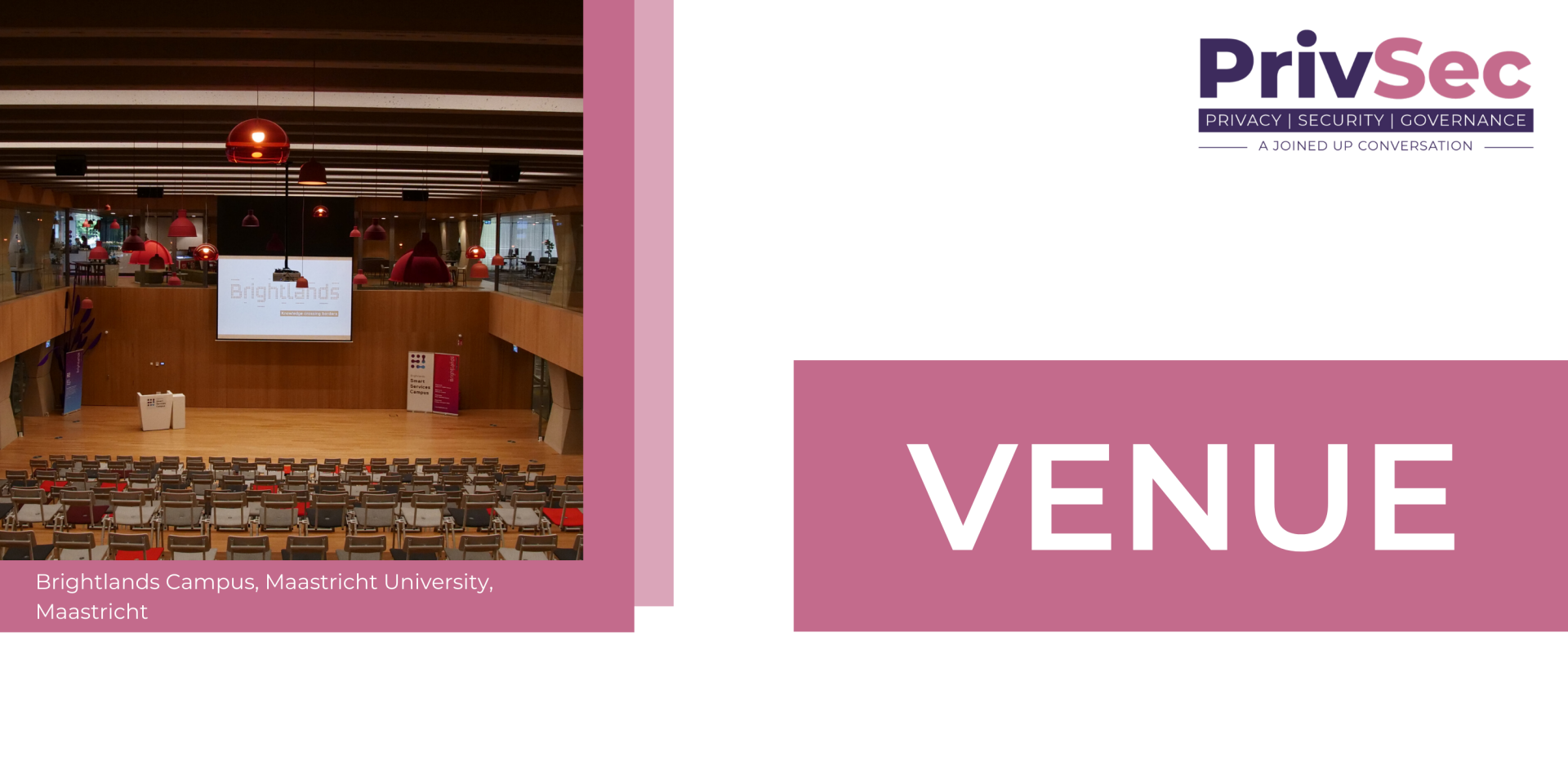 The Netherlands is the Digital Gateway to Europe. ​The data hub right in the heart of Europe's Single Market and in between the largest economies UK, Germany, France and Scandinavia.

Maastricht's strategic position, in the heart of Europe, between Belgium and Germany means that it is easily accessible from major cities such as; Dusseldorf, Cologne and Brussels. Many European and international institutions have made Maastricht their base.

Led by Cosimo Monda Maastricht University operates the  European Centre on Privacy and Cybersecurity and has  a long heritage and strong reputation amongst privacy and security professionals across Europe.

Respected Alumni of professionals currently working in the largest firms across the region Located in the heart of Europe, The University of Maastricht is the most international university in the Netherlands.

By car, Maastricht can be reached from Brussels and Cologne in approximately one hour and from Amsterdam in about two and a half hours.